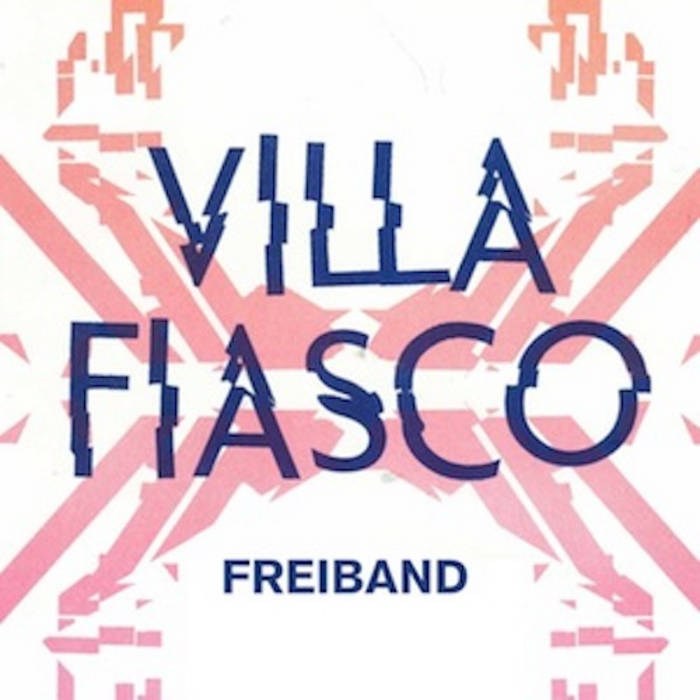 Late 2011 I was asked to do a remix by Jolijn Ceelen & Jorian Bekker, based on a bit of ethnic music. I created three of them, then presented a live version of it (on February 11, 2012) and in May 2012 I created another set of three mixes. Now Villa Fiasco is complete.