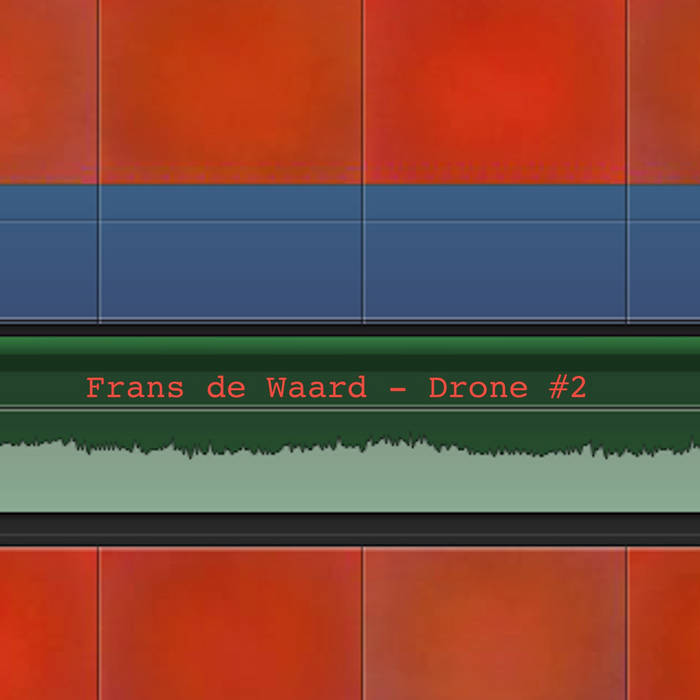 Live recording from Vrijplaats, Leiden, March 27, 2015. As a bonus the same music as a soundtrack to a to drone-like movie by Frans de Waard and a 45 minute long version of the piece. Thanks to Rob, Kim & Martijn