Revolutions In The Head

by The Stone Tapes 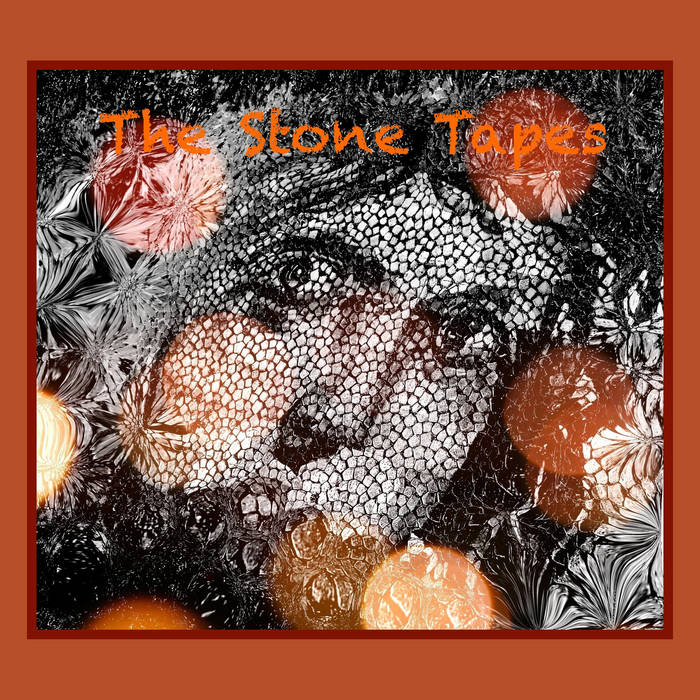 Ninah first prepared her collection of sipsi reed flutes, before bonding at the studio Crumar organ (also a Pixy!), with all it's stuttering (broken!) idiosyncrasies.....

dAS experimented with contact mics and sound boards, feeding his computer to his looper....

Phil surfed the aether-static world of circuit bent radio, and powered up the analog synth armoury.

The recordings were mixed by Frans, and the sound mastered for CD by Edward.

Cover artwork by Phil...and much thanks to Astrid, and to Sascha.


“Revolutions In The Head” represents the almost transcendental result of “Discipline In The Studio” as members of The Big City Orchestra, Legendary Pink Dots And Frans De Waard (Modelbau, Kapotte Muziek and much more) combined to create a stream of 60 minute soundtracks for a TV station in San Francisco.
If that sounds like a recipe for chaos, then think again. The concentration involved was almost terrifying, but the satisfaction displayed when that clock hit the magical 60 minute mark seemed like a glorious release.
All the music here was recorded in The Silverman’s Attic studio.
Das And Ninah of Big City Orchestra instigated the project and flew to The Netherlands for these sessions.
The first hours involved them, The Silverman and Frans while Edward Ka-Spel joined for the last part of the penultimate session and the final hour.
Edward had literally just got off the train from London, tiptoed upstairs, unpacked his keyboard and various devices, connected the wires as soundlessly as possible and found his patch in the cauldron. The “Hellos” were delayed as only 30 minutes had passed of that particular musical voyage.
When the music was over, there seemed to be a general consensus that this meeting of minds needed to be heard by a wider audience. A big thank you to Frans for the hours he spent editing to make this release possible. - Edward Ka-spel