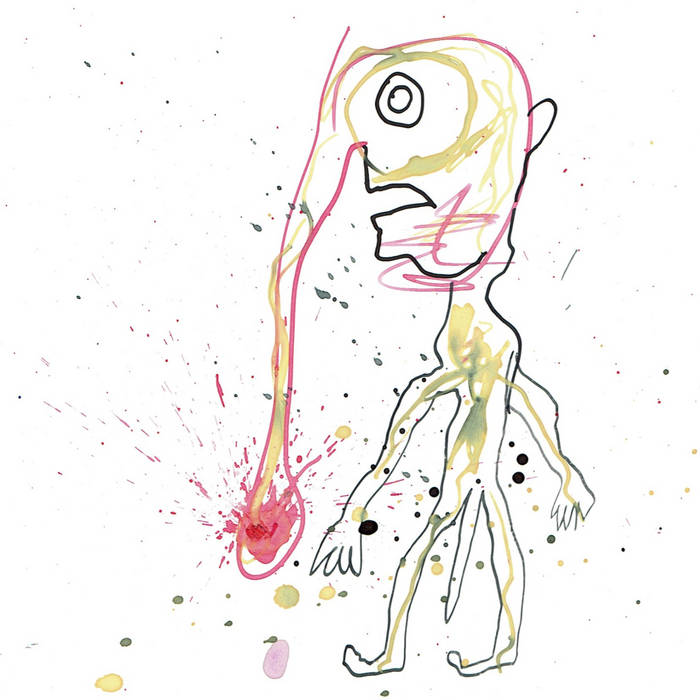 As always, in loving memory of Frank Abendroth and Tom Murphy.
This recording is dedicated to Gary Duncan

For their release # 168, Northern Bavaria based experimental legends Doc Wör Mirran have invited their longtime transatlantic friend and repeated co-conspirator Adrian Gormley as well as prolific experimental underground friends and colleagues Frans de Waard and Sascha Stadlmeier. While the core Doc Wör Mirran line-up fulfills the rather typical roles of a band, with instruments such as guitars, percussion, and synthesisers, Stadlmeier and de Waard add lots of textural details using taped and digital samples, sound effects, radio noises, and heavily processed voice. However, throughout the best part of the release, it is Gormley's saxophone that guides us on our way through their collective soundscape.

At times lyrical, at times plaintive, sometimes melodic, sometimes weaving itself into the overall tapestry of sounds, the saxophone proves itself capable of bridging the gap between a melody-based and the more sound-based musical approach followed by most of the players here. Some of the best moments of this three-part album that was culled from one single live session happen when the saxophone interplays with percussive noises from plastic bottles and all sorts of other sounding devices, as well as spaced-out guitars and a theremin. The album gets darker and denser from part to part, ending up as a sort of industrial lounge jazz for a David Lynch movie.