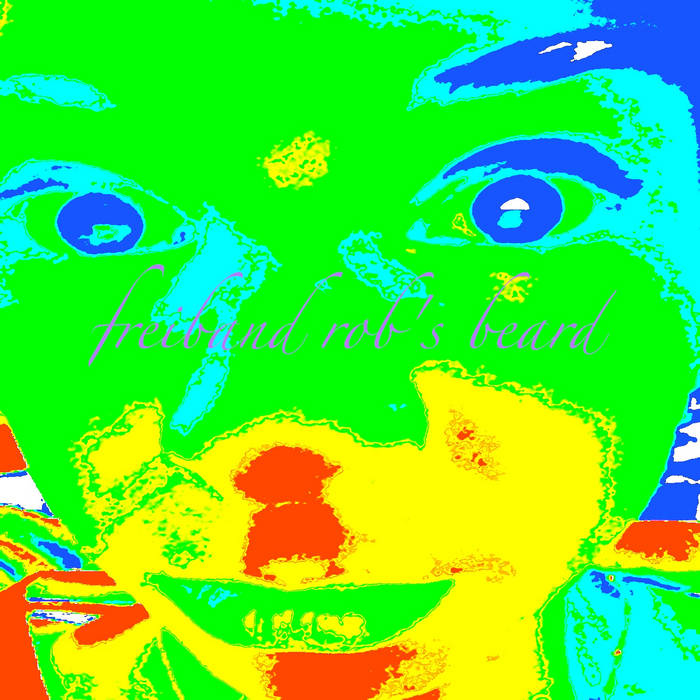 Ah, if only you could figure who Rob is! I once was in close contact with the owner of a small label, very much like my own, but his day job was working for a progressive rock label. So Rob proposed his boss to have some of my lot do a remix and see if interest could be sparked all around, which was an idea that didn't go down well (what the fuck is a remix?), so his boss asked: get one of these guys to do one and we'll see. So I did three remixes of Spock's Beard, their best selling band at the time, but shortly after that Rob left this company and these remixes ended up on compilations. I once mailed them to the singer of Spock's Beard, who asked 'what drugs are you on?'. This is the first time they are all together, and you will notice the similarities...

One beard was released here:
www.discogs.com/Various-Dream-Magazine-7/release/1324161