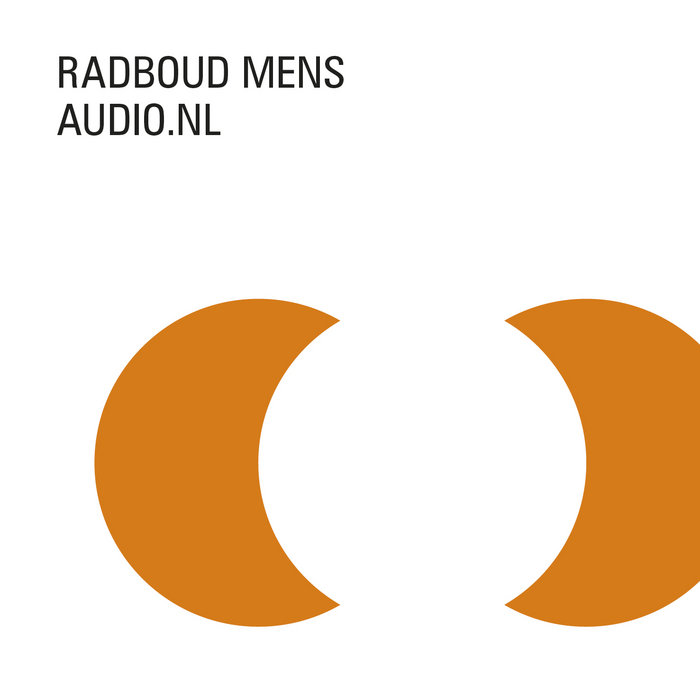 This album documents Radboud Mens' earliest works in minimal techno, as released by the Dutch label Audio NL (founded by Roel Meelkop, Peter Duimelinks and Frans de Waard, also known as Goem). The music Mens created was very minimal and certainly also quite conceptual, often created with the most minimal means. After this string of 12" records he released also '4' for the 'Vynalogica' label and it uses sounds he recorded on vintage synthesizers at the CEM studios. Back then he recorded also lots more tracks, leaving labels to make their selection.
In this massive bundle you will find streaming his 4 12" records, but also bonus pieces from the same period, 13 in total. Plus there are also seven remixes Radboud Mens created from the music of Caduceus. This is close to four hours of some of the most extreme minimal techno.