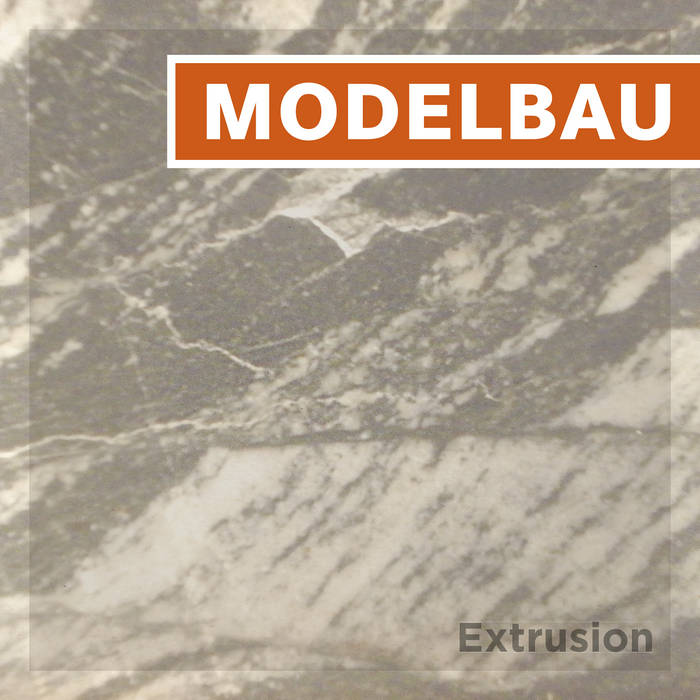 Edited from a live recording 12 September 2014 @ TAC, Eindhoven. Thanks to Lilia and Barreuh. Released on cassette by Bookend Recordings (BE 019) in an edition of 26 copies. Including 8 minute bonus piece not on the cassette.