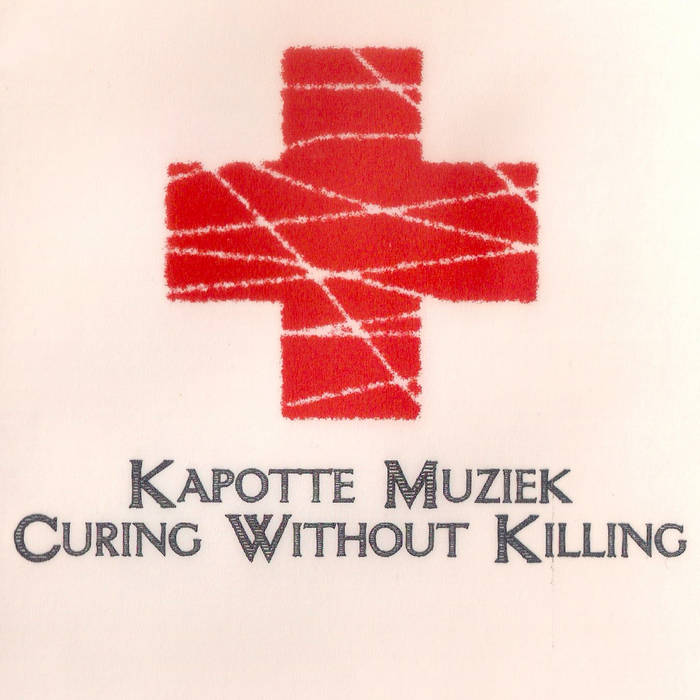 Excerpt from original liner notes: "A series of works have been released during the last few years, using heart simulation sounds, provided by Cefas van Rossem.
This recording marks also the end of Kapotte Muziek as a studio project."
complete scan enclosed; also two bonus pieces from the same investigations, 'Kaifas' and 'Rotsen' from 'The Passing Gods' CD compilation, released by Play Loud in 1992.
'Curing Without Killing' was first released by Fencing Flatwom Recordings in 2004 and Retina Scan in 2005. Artwork part of this download is from the latter release.