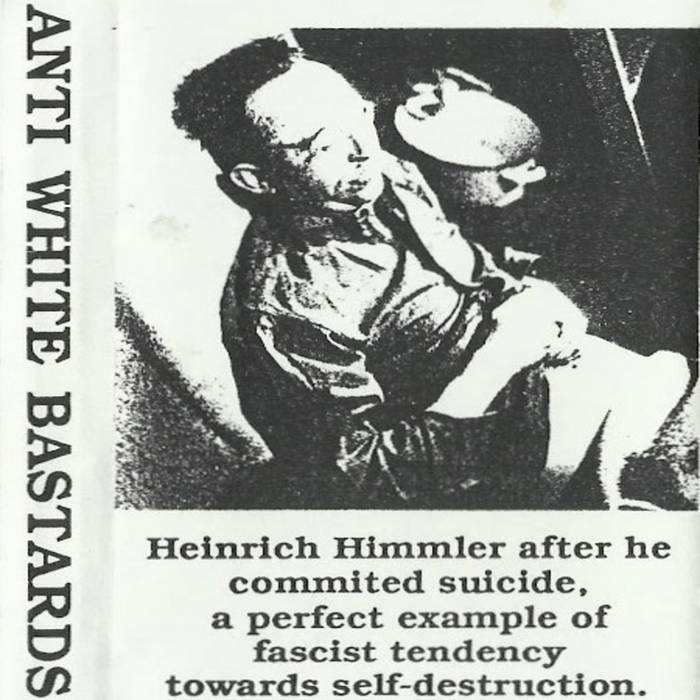 This compilation is directed against racist tendencies in the network in general and the activities of AWB/Terre Blanche in particular. Musicians from the USA, Europa and South Africa have joined in a struggle against what we think is a misuse of the network system of audio information exchange. Available from us is an article from the Chemical Castration magazine which gives insight in the ideas of AWB.
trailerparkofnoise.blogspot.com/2011/10/terre-blanche-interview-chemical.html