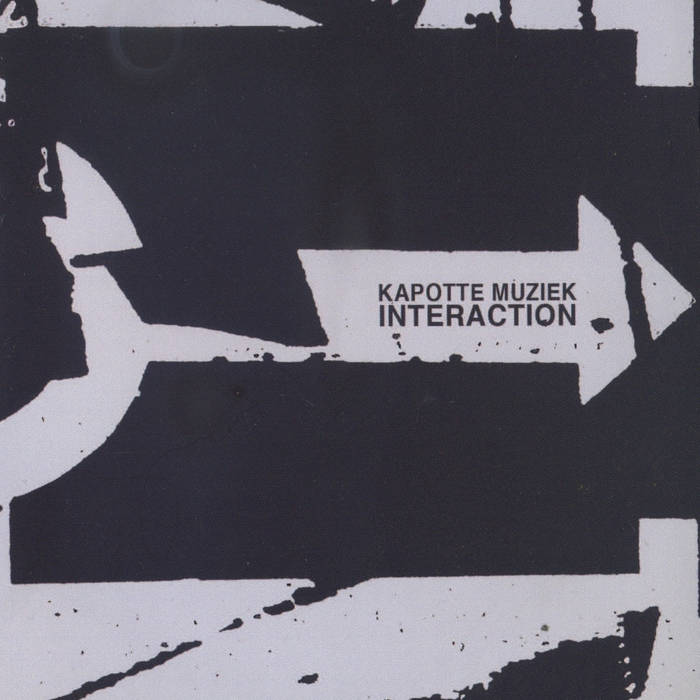 Originally released as a double CDR by Lunhare in 2011. Liner notes:
"The master tapes for this release were long lost. Various people who have a copy of the original release were located, but none were really interested in getting a copy to me for reasons pretty much unknown. Finally Al Conroy from Industrial Therapy Unit (and not half) came out of the dark, and lovingly made a copy of the original master tape. I am ever so grateful. Pretty much of the original liner notes still stand: play both CDs at the same time. Both CDs have the same track titles (1-11 and 13-22). The original music was used to create 'Bank', a new piece which is done by Freiband", which is now 12 and 24 and should be played together as well.

from the original cassette release:
"The music on this tape is only half of the 'complete' (although this word is always inappropriate) result. To get the 'complete' tape you should also purchase it's counter, which is released by Sounds For Consciousness Rape/Industrial Therapy Unit.
Play both tapes simultaneously, adjust volume were necessary.
All sounds within this project are free to be used by anyone else in any other work. Please give credit to Kapotte Muziek and let us know where you did use it.
We have used sounds by the following people: blackhumour, Due Process, Emil Beaulieu, Ios Smolders, John Hudak, Merzbow, New Carrollton, Not Half, SBOTHI, Yeast Culture.

Kapotte Produkt OBE
This tape is released in an edition of 100 hand-numbered copies.

Cover of the original CDR enclosed