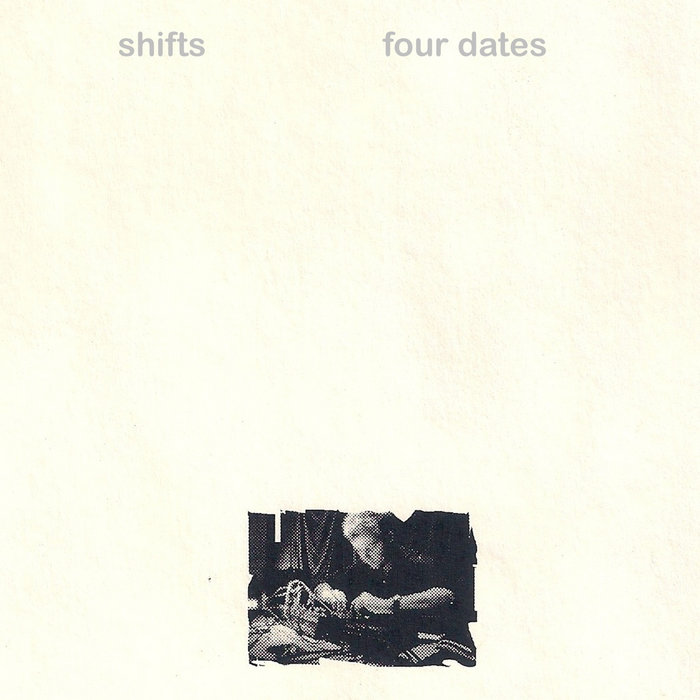 Shifts never played many concerts. In fact, the four presented here are it, save for one collaborative concert with Zoviet*France, the day before the Stockholm concert presented here. Two concerts appear here in its entirety, as they were previously released as 'Two Dates' on Bake Records (017) in June 1999. The bonus pieces is the very first solo concert by Shifts in Stockholm in June 1998 and the final solo concert in 2002 in Worm, Rotterdam. Over two hours of music here!