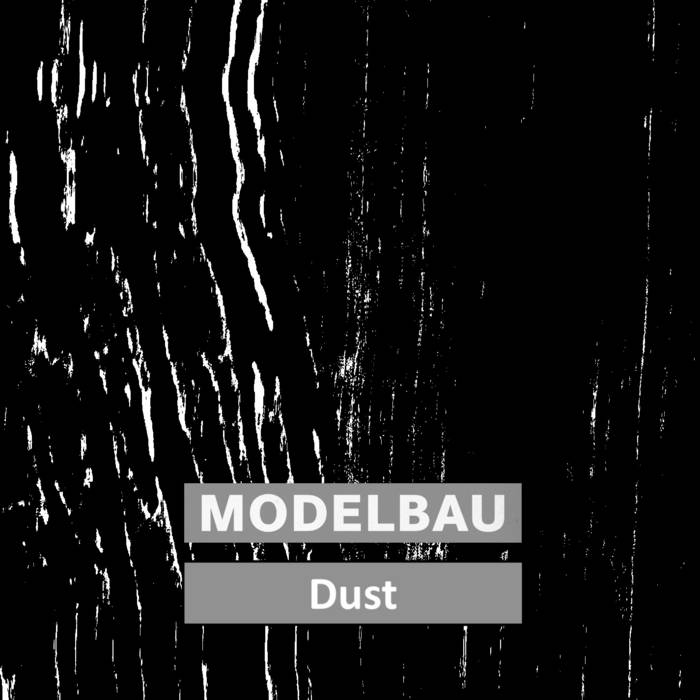 At the end of the morning of February 22nd, 1944 my mother, then 5 years old, went home for lunch. Which was odd, as she usually stayed over at school in the centre of Nijmegen. Not that day. Around 13:30 the city of Nijmegen was bombed by the Americans, who returned from a failed mission in Germany and were looking for a secondary German target in occupied Europe. One was the railway station in Nijmegen, which was hit, but also a part of the city centre, including my mother's school. Around 800 people were killed (or more) making it one of the biggest air attacks on a Dutch city in World War 2.

For all the victims of any war.
This is also for my mother, even if she is no longer with us.
Life is sometimes an odd coincidence.

MF DOOM is given his flowers, plus appearances from MC Jada Imani and Stanley Ipkuss