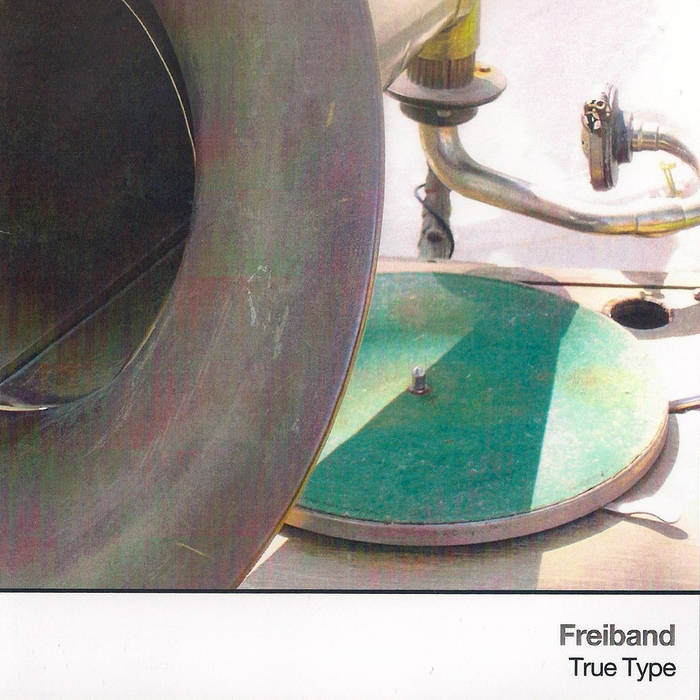 From the original cover: 'all music by Freiband from the years 2001-2003. Thanks to up-and downloaders everywhere, but this is what it should sound like.' Various collections of pieces I did for online labels. Track 1-4 were originally available at Technoh and are among the earliest Freiband pieces, 'Microbes' blueprint. Tracks 5-10 were available at .Term and are remixes of the UK band Theme. Tracks 11-15 were available at Antipic and are remixes of pieces on the same site. Titles indicate whose who. Track 16-19 were available at Earlabs and are all remixes of Jos Smolders music. The CDR version was released by Moving Furniture Records MFR 003 in 2009. Included is a live concert from 2001 in Budapest (22 minutes). previously unreleased.