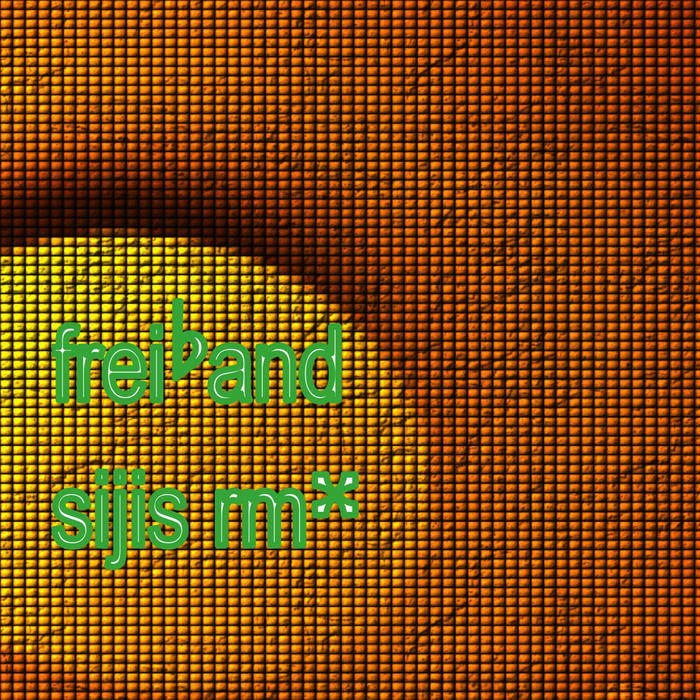 A free album! This work I created in 2004 when I remixed some online music from a label called Sijis. I mailed it to them, but I believe they didn't like the ending so that was altered. They then released it as a CDR with one track, but two years they released both versions along with some remixes of my pieces by others (not included here). Somewhere along the lines I did a longer version myself to be used in an art installation, which, if I recall well, didn't happen. I have no idea why I didn't re-issue this on My Own Little Label, nor why I am handing this out for free today. Oh well, so it goes, perhaps, sometimes.