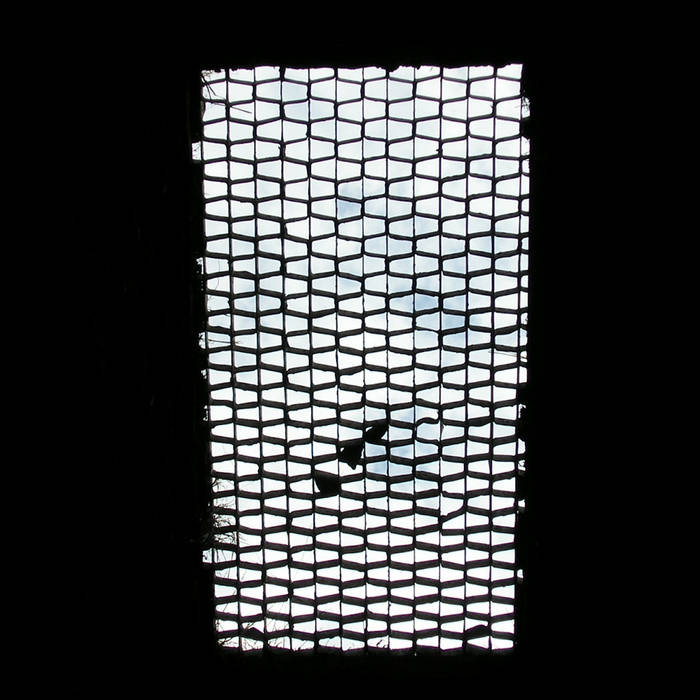 These three pieces deal with 'light', soundtracks if you will for no film. 'Tonspur [2]' is an extended version of a piece I did for local film organization Dziga and which I played live a lot around 2004/2005. 'Lamp' has a dying lightbulb as it's soundsource. The bonus piece here, if you decide to buy the whole thing, is the title piece (35 minutes), and it's originally an one-off concert at "10 at TENT/-stat.ic" part of IFFR (international film festival rotterdam), 29 January 2003. studio version created 2004. With extensive thanks to Roel Meelkop