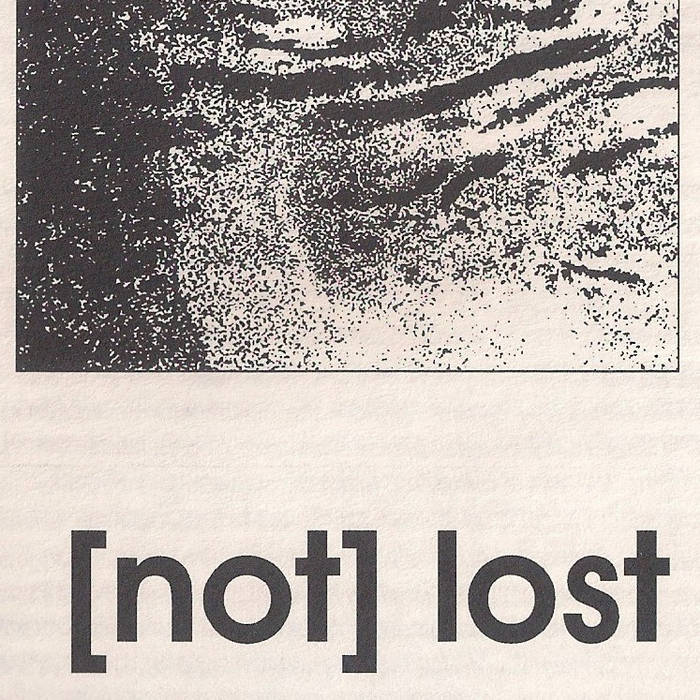 When I was still doing Bake Records (1999-2001) I released the first volume of '[Not] Lost', which I hoped to be a series of CDRs by Kapotte Muziek of works that weren't released or unavailable for some time. But then I left Staalplaat and stopped Bake Records. Audibot from Belgium asked me to compile a longer version so I came up with this 4 CDR set. I scanned the liner notes and covers for each of them, which come as a pdf. I also corrected a mistake. Track 14 is not called 'Ruis' as indicated on the cover, but it's 'Studie Voor Tas (2)', as indicated on the original Bake Records release. This piece didn't appear in the original notes for the Audiobot release.
Also I put in different versions for 'Draw A Line' and 'Draw A Circle'. I didn't like the ones in the original release, and instead use the ones that came straight from the original DAT masters.
Included are early works with Howard Stelzer, a failed attempt to cross breed Kapotte Muziek and Goem and unsolicited demo's to RRRecords/Pure and Relapse.