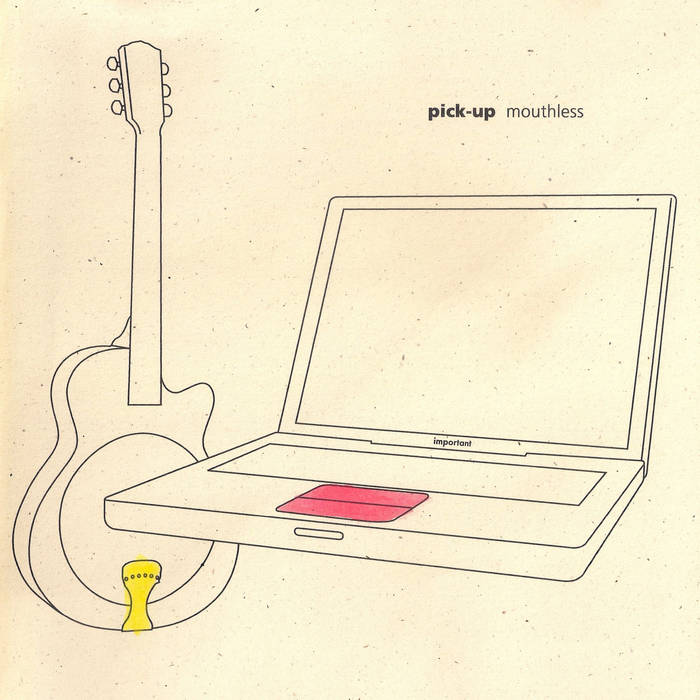 Originally released as a LP by Important Records, two tracks appear as a bonus if you decide to buy the record