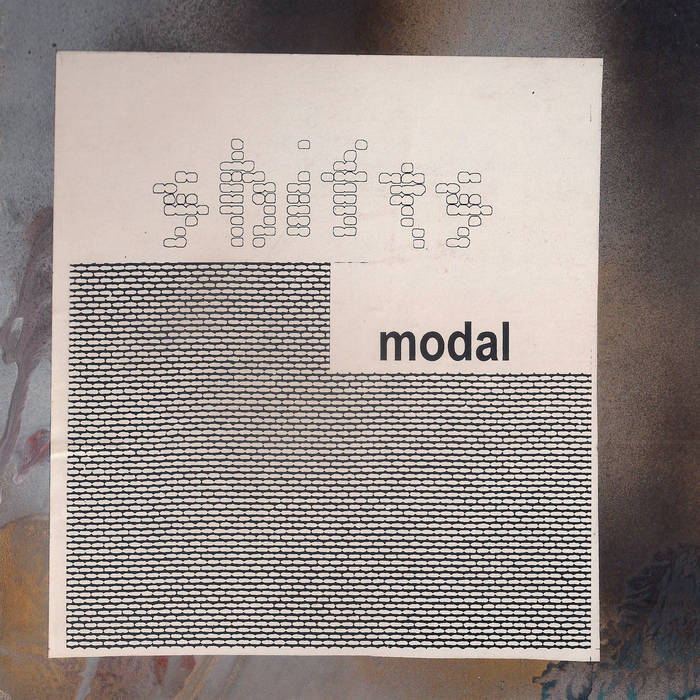 "an amplified acoustic guitar with four pick ups, an e-bow and the involuntary help and screams of elise de waard (track three only). recorded on 30th of march (track three) and april 5th (track one and two). mixed april 7th 2000" Originally released as a limited CDR (30 copies) by American Tapes AM 118