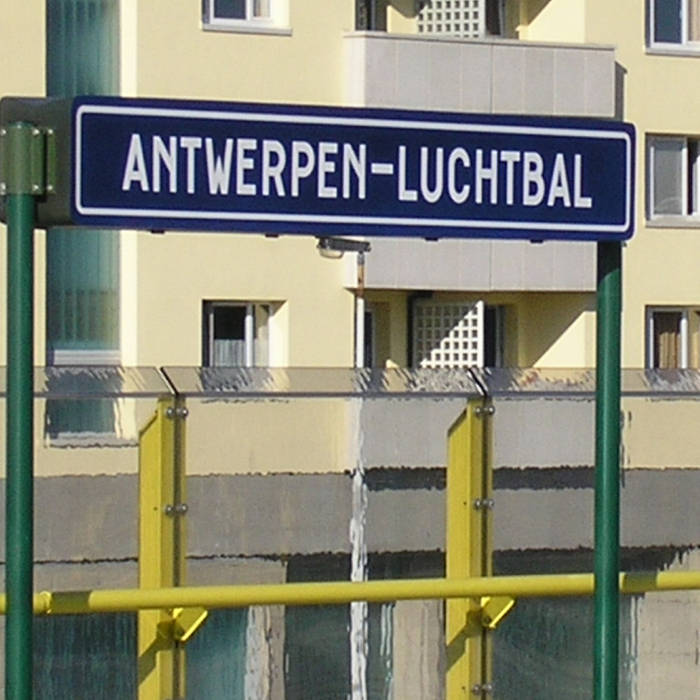 October 29th 2005 I played a support concert for The Hafler Trio at CC Luchtbal in Antwerpen, Belgium. The organisers rather had Wander, but didn't pay a lot. So I went alone and played as Freiband but a very special one off set with an extensive remix of the first Wander CD. The recording of the concert wasn't that great, so I recorded this a bit later. First as one piece for a CD project, then as two pieces for a 10", both of which were never released. Now it's available here. The whole piece can only be heard when buying it and lasts 30 minutes and 37 seconds.