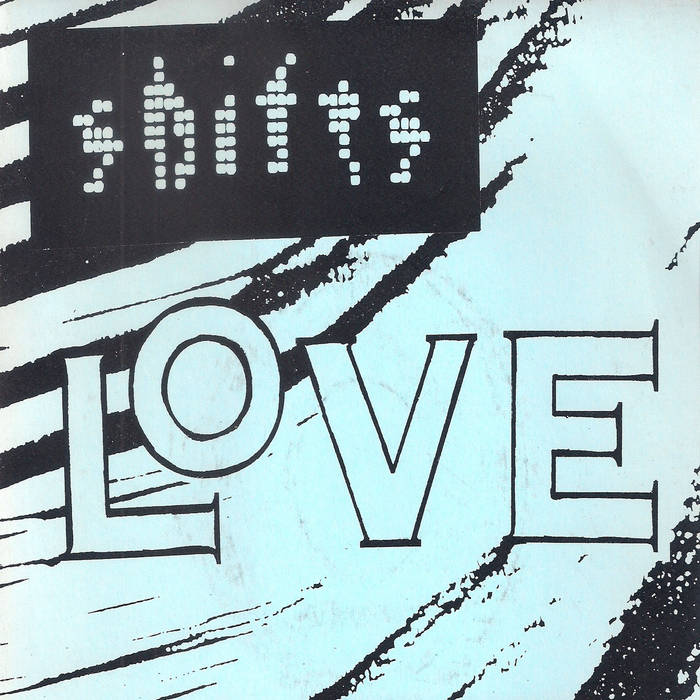 This EP collects the two 7"s by Shifts that both deal with plunderphonics; guitars sampled from well-known bands. You can easily guess which, I should think. Love One was released by Korm Plastics as KP 8899, in 1999, in an edition of 100 copies and it's sub-title was 'there is not enough love to go 'round' and Love Two was released by Korm Plastics as KP 9202 on lathe cut in an edition of 25 copies in 2002. Scans of cover enclosed in the download. Sub-title was 'close to the edge'.
All of this probably forecasts the later Freiband work 'Homework', I guess.