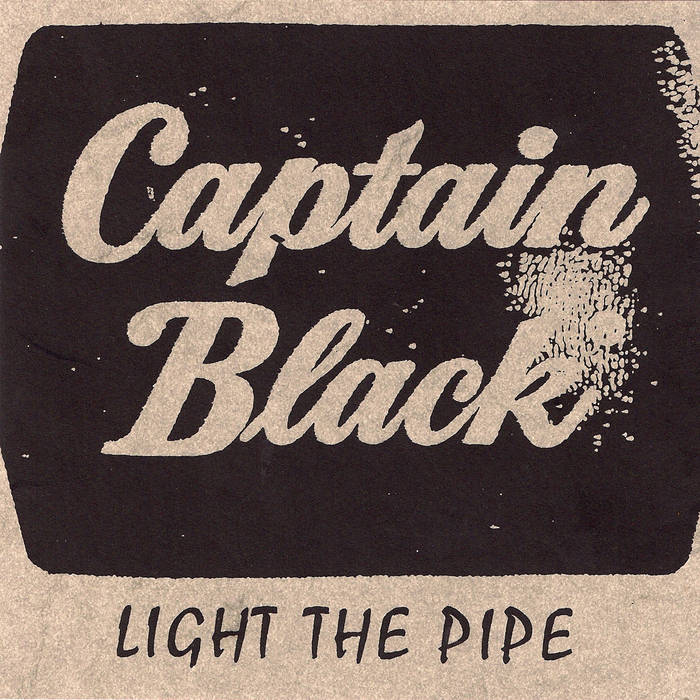 Many of the remixes Captain Black did nobody asked for, but this one was actually released with permission of the original musicians, Power Steppers, who were linked to Zion Train and their Universal Egg label. I released this on my own Bake Records. It's very naive sort of dub music, but Universal Egg released two excerpts on label compilations. I enclose them as bonus tracks here, as well as seven unused mixes from the same 'sessions', so the total is close to 100 minutes. You might be fed with all of this by then.