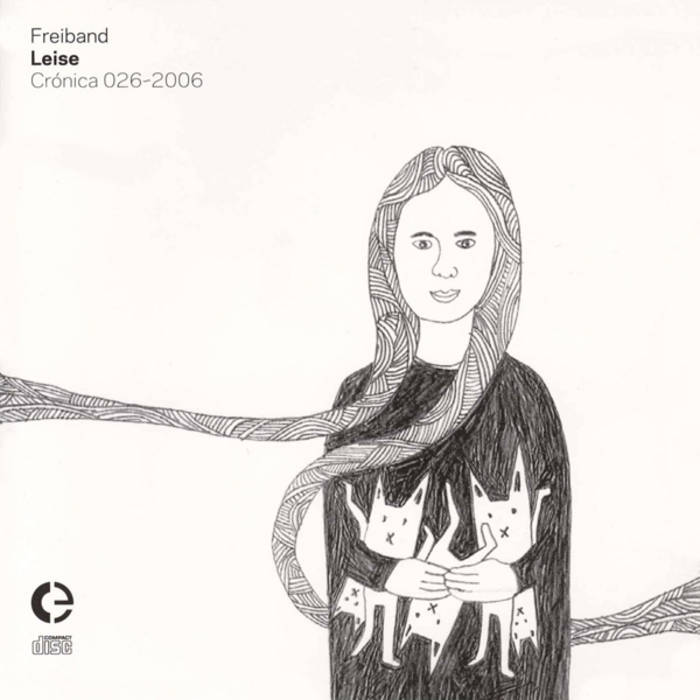 "All of the raw sound material for 'Leise' was played by Elise de Waard in 2002. She played a wide variety of musical and non-musical objects, which were amplified with contact microphones. In 2003, in Boston (USA), I started to process these sound files, and presented a first version at a concert. After that I extended the material and played concerts with it in Reykjavik, Nijmegen, Setubal and for the VPRO radio in Amsterdam"
Originally released by Cronica Electronica in 2006. As a bonus the original concert from Boston in April 2003 is included.