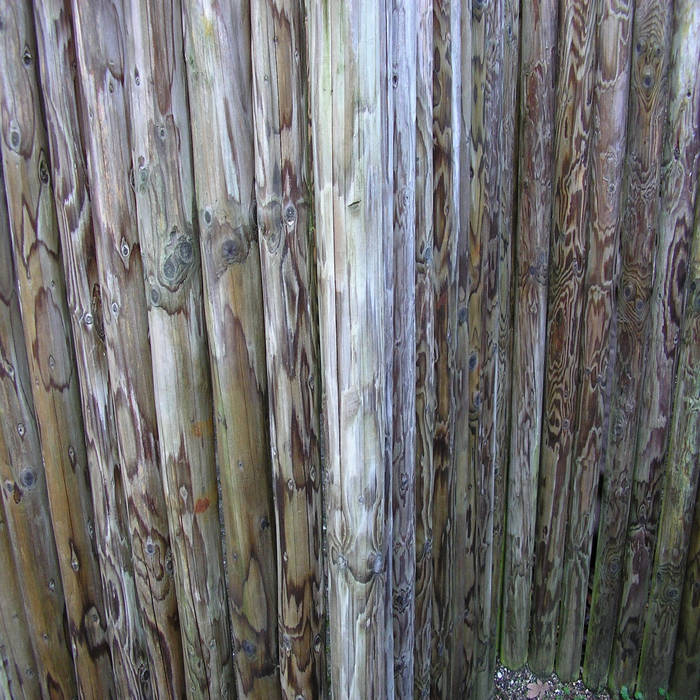 A collection of 14 pieces from 1993-2013, some of them released on compilations, some unreleased. The whole album last around 65 minutes. You get some to listen to, and you can buy these, but better of course you buy the entire album... PDF with liner notes enclosed, plus a pdf of visual material related to one piece.