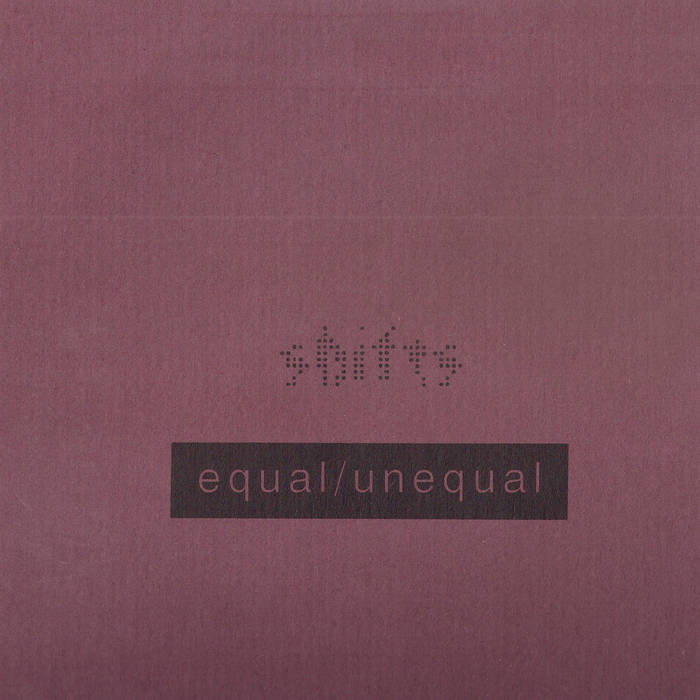 In the mid 90s I was frequently in contact with Richo from Fourth Dimension Records and I enjoyed his guitar noise releases. I proposed to do a record that was guitar ambient, and did a short improvisation, which I then slowed down for a long time, all in the analogue domain. I am no longer sure if it was always intended to be a 10" release. I think it was. I have no idea why I then also did a mix that was LP length. These LP mixes appear here as bonus pieces, adding thirty seven minutes of extra music. 'Equal/Unequal' was released as a10" by Fourth Dimension Records in 2000, in an edition of 275 copies.