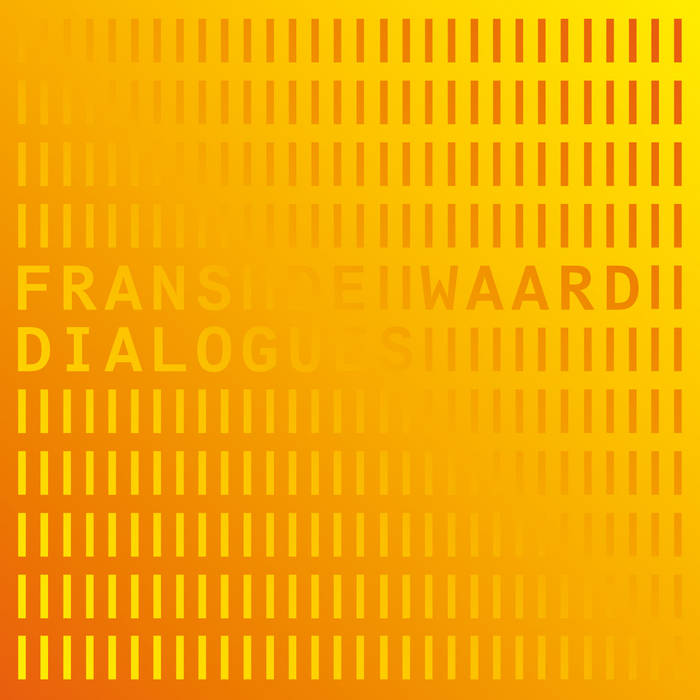 On December 28 2004 I had an old cassette transferred to my computer of synthesizer playing from the very early years of Kapotte Muziek. My idea was to create a new mix of this material by superimposing them, but the end result was quite dissatisfactory. It stayed on my computer for a few years and then Christmas eve 2008 I selected a few sounds from this material and started playing around with it using a found max/msp patch found on the internet. I played around for a few hours that night and when I woke up in a hazy state, I started trimming it down and down until I had the finished piece.
Next day I went to my mother, and played the piano in her house a bit while she was cooking dinner. When I got back home, I applied more or less the same technique to the piano playing as I did to the early Kapotte Muziek sounds but with a different result. I released 'Reflections' as a 3"CDR on My Own Little Label early 2009.
When I found a label to release a CD of Dialogues, Entr'acte, I asked Jos Smolders at Earlabs to do a fine master of both of these works. Sadly for whatever reason I don't know, Entr'acte never released the CD.
Christmas 2013 seems to be the right moment to make it available.
Design by Rutger Zuydervelt.