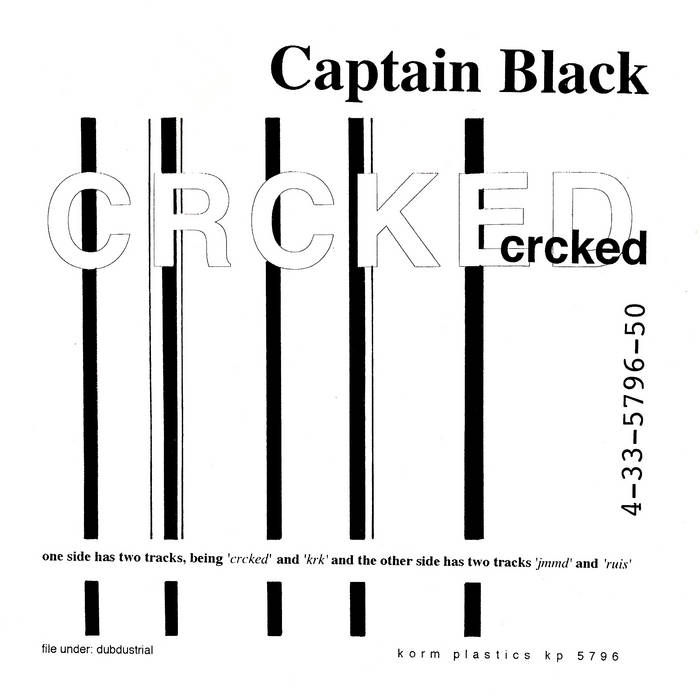 This was originally released as a 8" lathe cut record in an edition of 51 copies on Korm Plastics (kp 5796). From the original DAT master, so finally you get to hear what it should sound like. It's hardly a secret that all of this is a 'remix' of Psychic Warriors Of Gaia 'Kraak'. The bonus is a thirty minute 'piece' called 'Return To The Sources' and consist of mere samples. Maybe you can use it again?