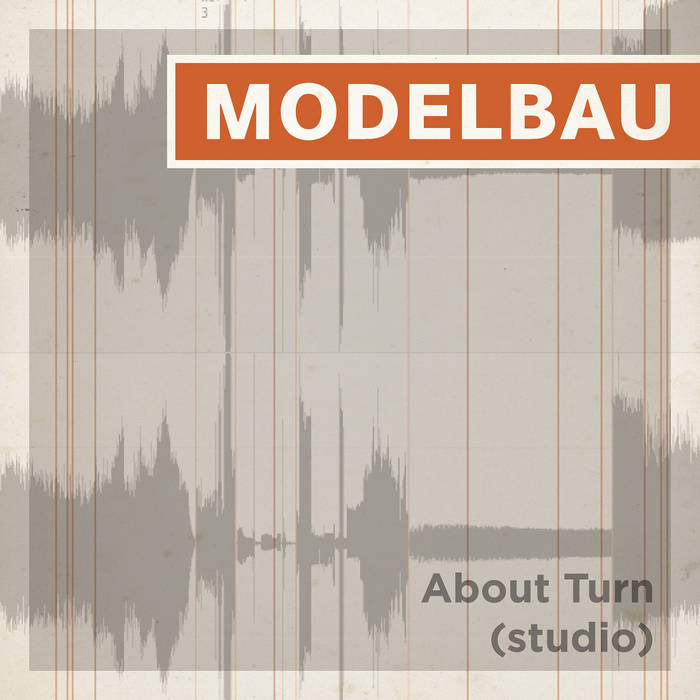 This album is the result of stripping down a few hours of improvising electronic music, mainly using radio, monotrons, BD 101 & FT 201 from Koma Elektronik, feedback, kaos-pad and such. Without any pre-recorded sound material from computer sources. It is strongly suggested that if you buy the album and you wish to burn a CDR of it, to leave no silence between the tracks.