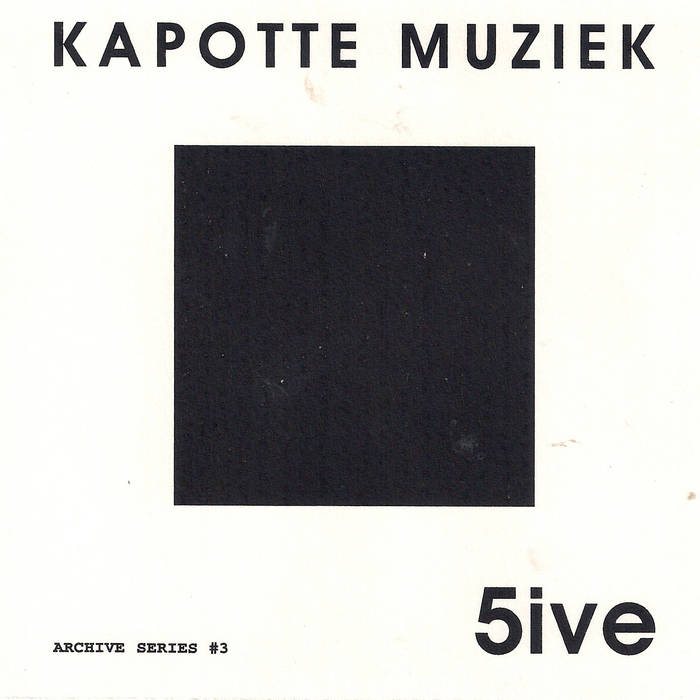 "recorded: somewhere in 1997. Release intended for Ten Bob's Swerver, but it never happened. Original title was 'Monochrome'" say so the original liner notes of the release on Bake Records (019)