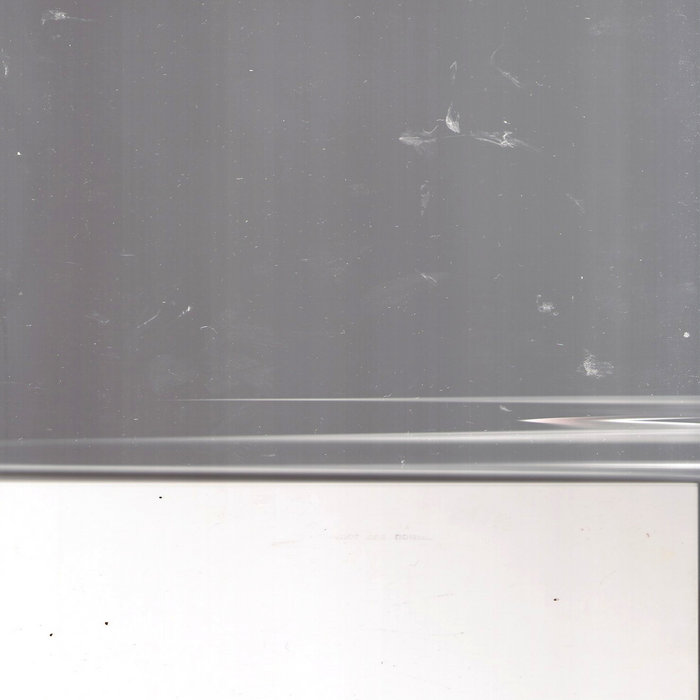 This is a recording of a performance/lecture from Frans de Waard on October 21st, 2012 at Loft, Cologne on the Korm Plastics release '45'18', a CD with interpretations of '4'33' by John Cage. Including music, silence, spoken word and a complete remix of the Korm Plastics CD.