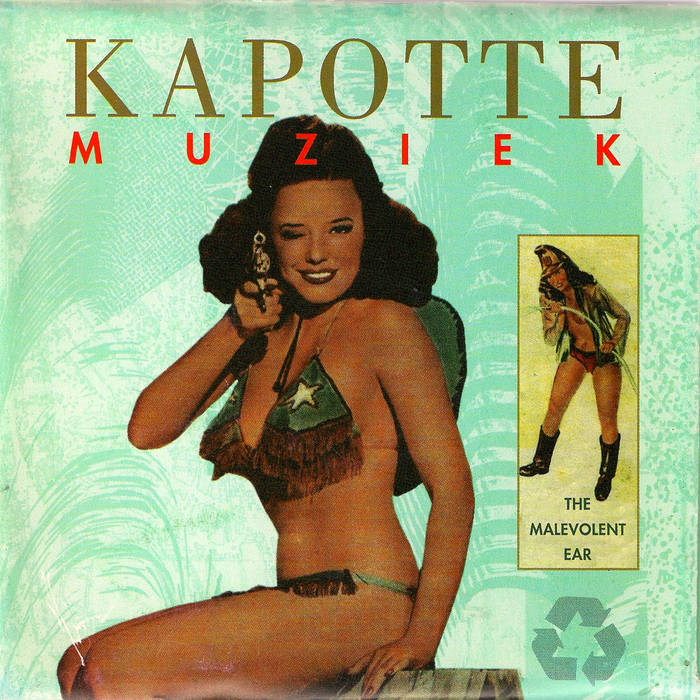 "The Malevolent Ear is a collection of 8 pieces recorded in the period 1990-1995. All pieces were updated for this release by remixing or re-recording. All work by Kapotte Muziek is based upon recycled and nothing. A piece of music is never finished when it is made public" (Original liner notes). Originally released by Red Stream RSR 0110